As most people know, October is Breast Cancer Awareness Month. Every year over 250,000 women will be diagnosed and 1 in 8 women will be diagnosed with breast cancer in her lifetime. Through several foundations including the Susan G Komen Foundation, and the National Breast Cancer Foundation, Inc., millions of women are able to receive early detection support, treatment and therapy in order to combat the effects of breast cancer. Because of the increased awareness and early detection breast cancer rates have been in decline for the past several years. 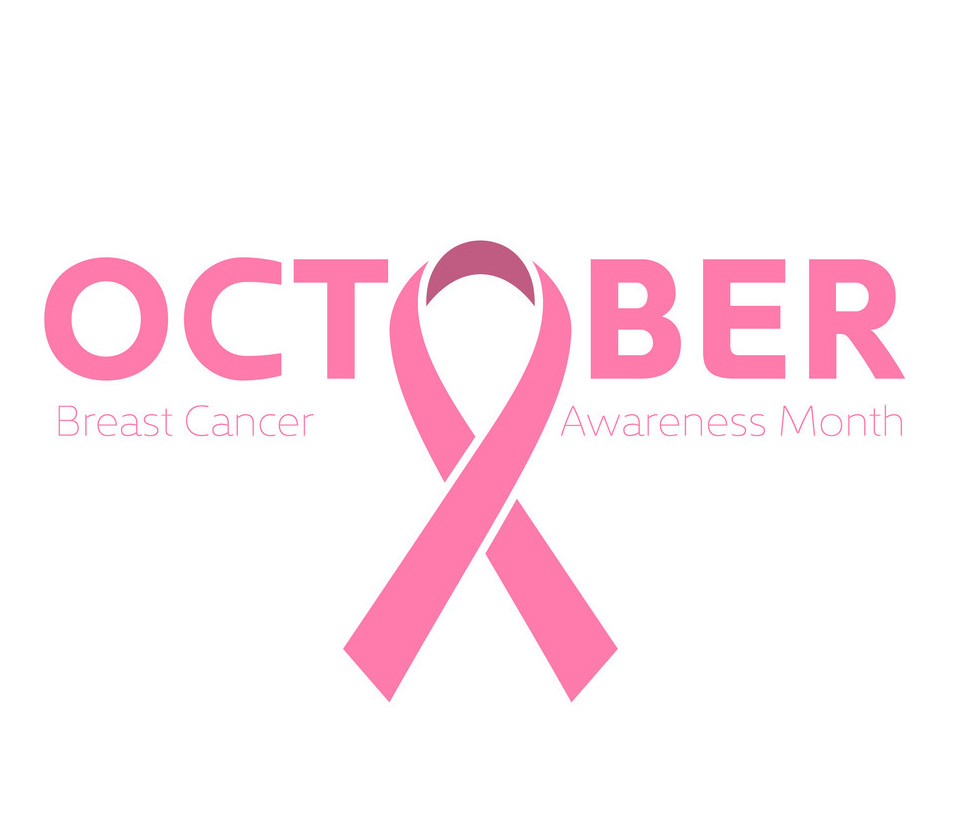 Recently, I had the opportunity to speak with breast cancer survivors as a part of an awareness rally and the stories from these women were not only inspirational but a sign of their incredible strength and resilience. For example, one particular woman was diagnosed with breast cancer nearly 25 years ago. She was a registered nurse in one of the biggest hospitals in Chicago. Because of her medical knowledge, she began to notice some of the more common side effects of breast cancer including scaly skin and redness. As a result, she decided to go to her doctor and discovered that she had breast cancer. Immediately she decided to undergo chemotherapy in order to combat the cancer. As a result, she lost her hair, began to experience immense weakness and pain, and bouts of nausea. However, this not deter her from becoming an advocate in her community for breast cancer awareness. She battled and continued to educate others this entire time and never gave up the fight. She has now been in remission for 10 years. This is just one story out of thousands that are prevalent in the fight against breast cancer. Beyond wearing pink ribbons, or pink clothing in October, it is important to get involved and join others in the fight against breast cancer. Educating all people, males as well, about the signs and symptoms of breast cancer and what to look for. Breast cancer in males is rare, however it can still occur. Although breast cancer cannot be prevented, engaging in healthy living, including eating a well-balanced diet and avoiding smoking and excessive drinking will have positive effects as well as have some effect on helping to reduce risk. In addition, it is important that women over 40 years of age receive yearly mammograms. Even women who are younger than 40, and who show no signs and symptoms should also receive mammograms in order to further reduce the risk. Early detection is a key initiative in the battle against breast cancer. The sooner that cancer is identified, the more successful treatments can be.  It is important that breast cancer awareness remain at the forefront, as it is still the 2nd leading cause of death in women. Therefore, it is essential to remain vigilant in making sure that every effort is made to increase awareness and prevent as many people from becoming affected as possible.