Without a doubt, one of the hottest health topics is the Keto Diet. The keto diet focuses on the consumption of high fat foods, adequate protein and low carbohydrate intake. However, did you know that the keto diet actually started off as a way for doctors to treat pediatric epilepsy? First, let’s talk a little bit about how the Keto diet works, and how it came to be. So, in normal people, the body decides to burn carbohydrates for energy usage, which causes fat to be stored. When on the keto diet, the body, being deprived of carbohydrates, produces ketones which are formed from the liver breaking down fats. These ketones become the primary energy source of the body. Therefore, the goal is to lower carbs and increase fat and therefore ketones in the body. What does this mean? Naturally if fats are being burned, then there will be weight loss rather quickly, and since less carbs are being consumed, less insulin is needed in the body which also helps control blood sugar. In addition, studies have shown that higher ketones indicate improved mental focus, and improved energy. Unsurprisingly, these tr 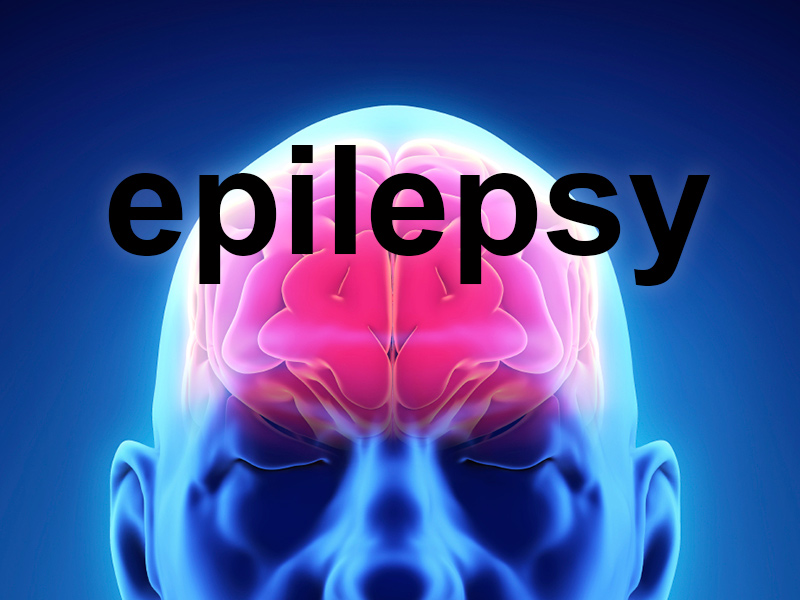 aits have led the Keto diet to become one of the most popular dieting trends for adults. However, before it became popular as a quick summer dieting tool, or a way to lose 10 pounds before a big event, it began as a treatment for pediatric epilepsy. Epilepsy is a brain disorder in which a person can experience frequent, unpredictable seizures.  This occurs because of irregular activity in a person’s brain. It also can affect different people in many ways. Some people may have brief, less life- threatening seizures, while others can experience crippling, disabling seizures which may be more serious. Although epilepsy affects people of all ages, children suffer the most. The Columbia Department of Neurosurgery suggests that nearly 4% of all children experience epilepsy, as well as nearly 3 million adults in the United States. The keto diet was originally designed in the 1920’s to combat this issue. Despite its early success with patients, the diet fell out of favor due to the development of anti-seizure medications as well as difficulty in continuing and remaining compliant with the rules of the diet. However, after several studies over the past 20 years which showed the significant decrease of seizures in several pediatric patients, including some patients who reported little to no episodes, the reemergence of the Keto Diet has come back to the forefront. Further long-term studies are needed to establish the key link to the diet and the decrease in epilepsy, but there is no doubt that it has helped many patients, both children and adults, especially those who have difficult seizures to manage. Today, many people use anti-seizure medication to control epilepsy, but as an alternative or addition to medication, the keto diet may be the answer. Be aware that it may be more effective with some children more than others as well. Therefore, if it something that you may be interested in or if you have a loved one suffering from epilepsy, talk to your doctor or dietitian, as well as monitoring how effective the diet is working.